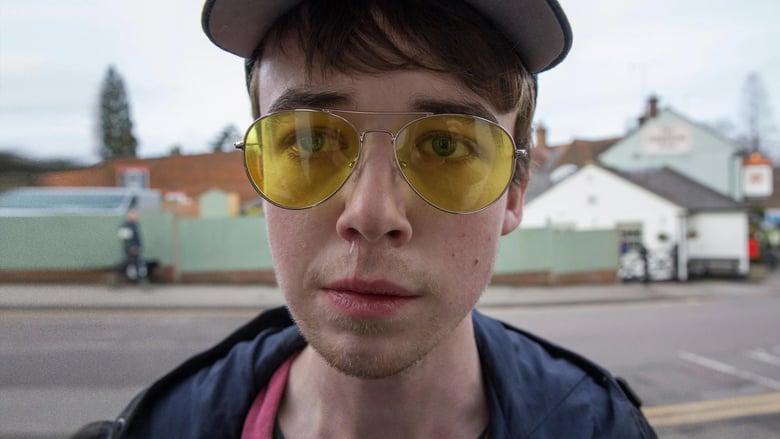 Shut Up and Dance: After a virus infects his laptop, a teen faces a daunting choice: carry out orders delivered by text message, or risk having intimate secrets exposed.