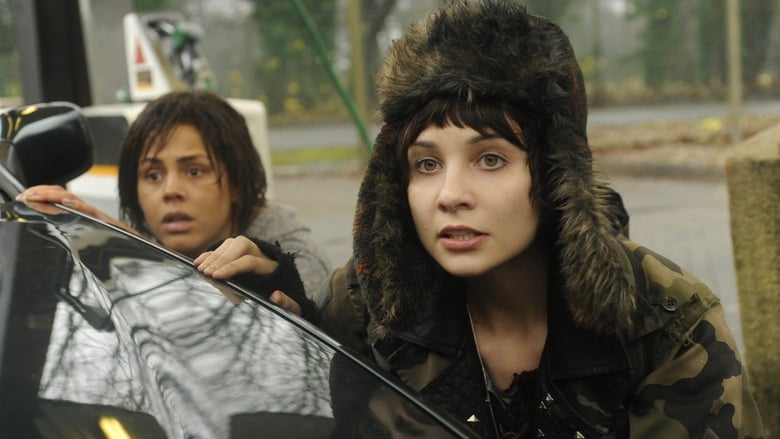 White Bear: Victoria wakes up and cannot remember anything about her life. Everyone she encounters refuses to communicate with her.