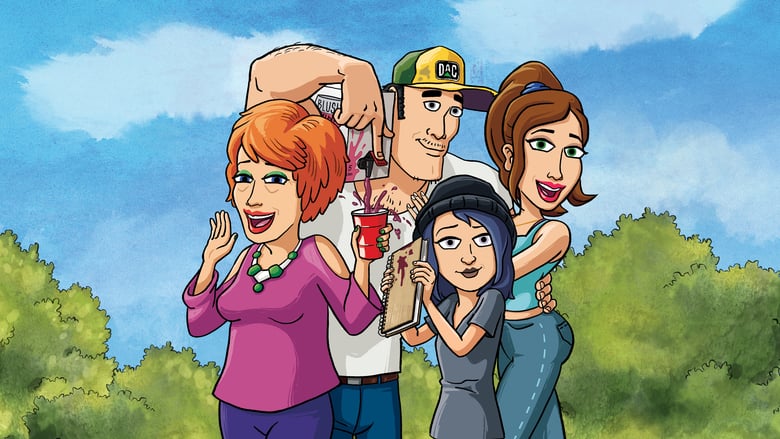 Miracle on Culpepper Slims Boulevard: When Louise invites the Harts and Brenda to her annual Christmas party in lieu of a bonus, the extravagance makes Jenny feel insecure about her own family’s Christmas. Meanwhile, Betty tries to figure out how to give the family the best Christmas presents on a budget.