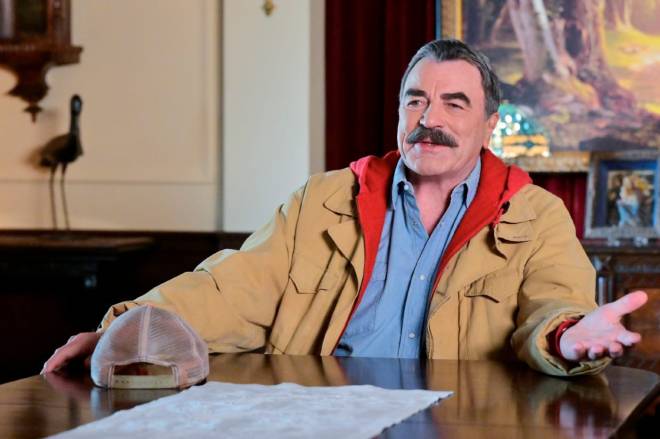 Keeping the Faith: When Eddie and Jamie handle a domestic violence case connected to an investigation run by Danny and Baez, the Reagans’ job takes a dangerous turn. Also, Erin receives a startling offer from her ex-husband Jack Boyle (Peter Hermann) regarding her bid for district attorney, and Frank and his friend Archbishop Kearns (Stacy Keach) embark on a mission to get an unfiltered view of the city.