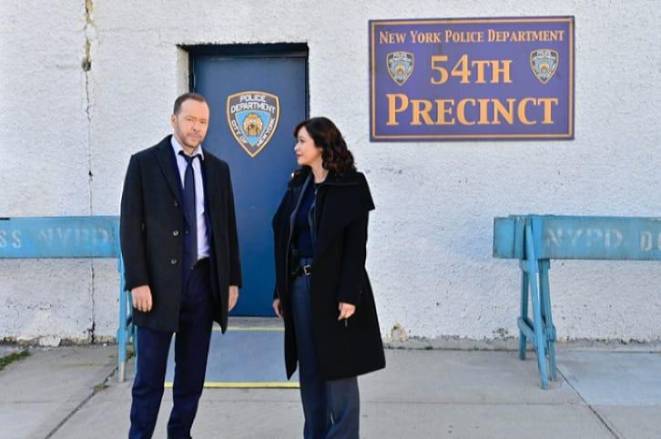 When Danny looks into a gang attack with a shocking motivation, he runs into Sonny Le, a criminal from a prior case.

Additionally, Jamie looks into a potentially dishonest officer whose identity may be close to home, while Frank and Mayor Chase butt heads over an off-duty cop who goes too far in making a political statement.

Anthony is also concerned that Erin’s DA campaign may be threatened by her ex-husband Jack’s shady business connections.