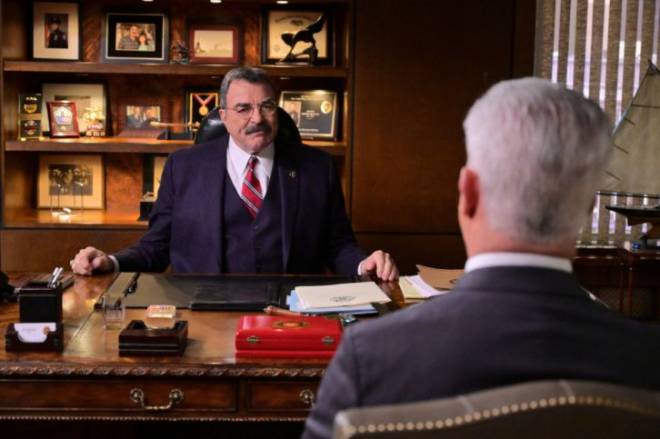 Reality Check: Danny partners with Anthony to solve a double homicide when Anthony’s shady cousin, Joey (Anthony DeSando), proves to have gang ties to the crime.

Also, the boundary between Eddie and Jamie’s work and personal relationship is strained when Eddie and her new partner, Badillo (Ian Quinlan), ask Jamie to reassign them to different partners, and Erin questions the sacrifices she’s made for her career when she allows her law school friend to dig into her personal life to prepare for a potential run for district attorney.