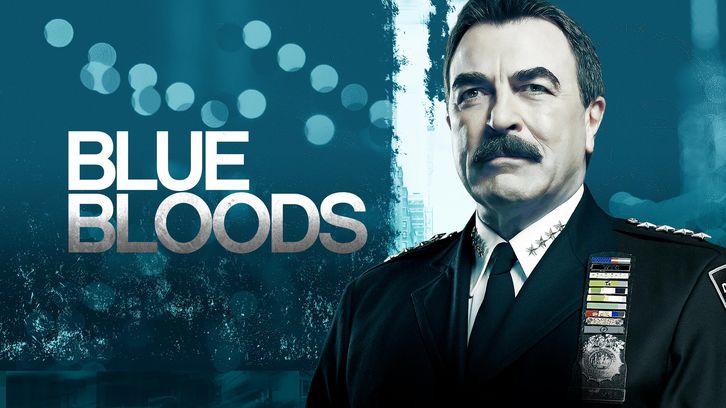 The Reagan Way: Frank is at odds with his friend Archbishop Kearns (Stacy Keach) when he says the NYPD arrested the wrong man for a murder, but he can’t break the confessional seal to reveal the true killer’s identity.

Also, Danny and Baez use unorthodox methods to work around the Church’s confidentiality constraints to find the real killer; Eddie defies Erin and the D.A.’s office to get justice for a sexual assault survivor; and Reagan family ties are put to the test when Jamie and his nephew, Joe Hill (Will Hochman), butt heads over fair police practices.