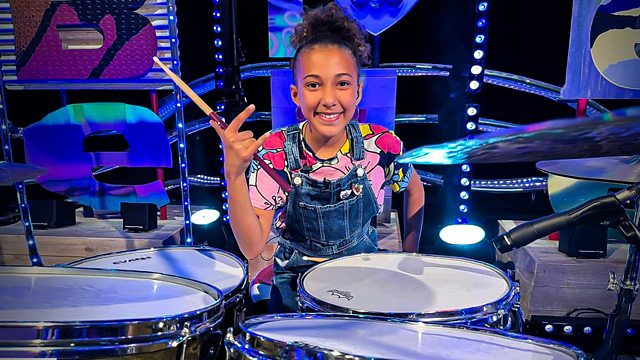 Nandi, the legendary drummer, stops by to prepare some delectable treats.

Ever since the world’s longest running live children’s programme began on the 16th October 1958 it has grown from strength to strength! With new viewers in each generation, the show is rapidly becoming more and more popular, with CBBC presenters coming and going, new ideas and skills are added to the mix of the current presenters.