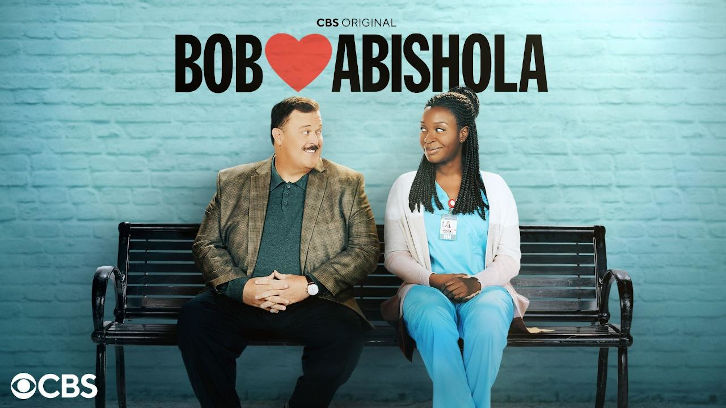 Cats in a Bathtub: When Bob accidentally reveals Morenike is gay, Abishola and Kemi are forced to defend her against their church, and even their own families. Also, Douglas comes clean to Olivia about not being poor.