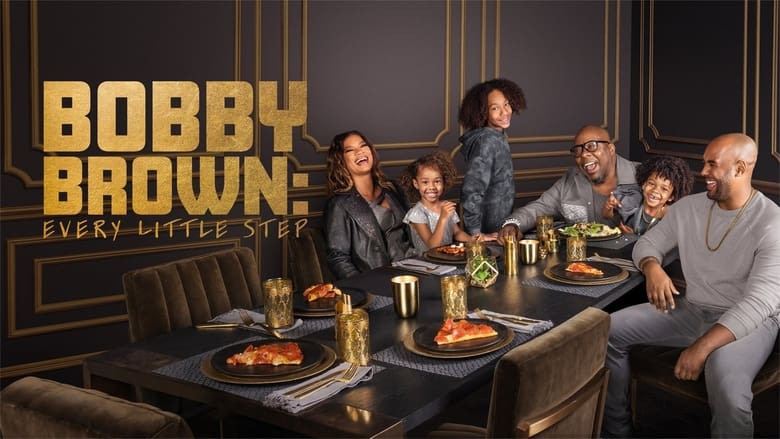 In Memory of Bobbi Kristina: While raising awareness of domestic violence and the tragedies that can result from these situations, Bobby Brown deals with the loss of his daughter Bobbi Kristina Brown; Cassius aspires to make a name for himself in the entertainment industry.

After facing immense tragedy and adversity in the public eye, the Browns are ready to invite fans into their world as they embark on a new chapter of life. Through exclusive access into their day-to-day lives, follow along as Bobby juggles his music career, raising a family, dealing with the recent loss of his son, his sobriety and focusing on his physical health. There’s never a dull moment in the Brown household as they move through the triumphs and travails of everyday life and prepare for new adventures. Get to know Bobby, Alicia, La’Princia, Landon, Cassius, Hendrix and Bodhi up-close and personal, like never before.