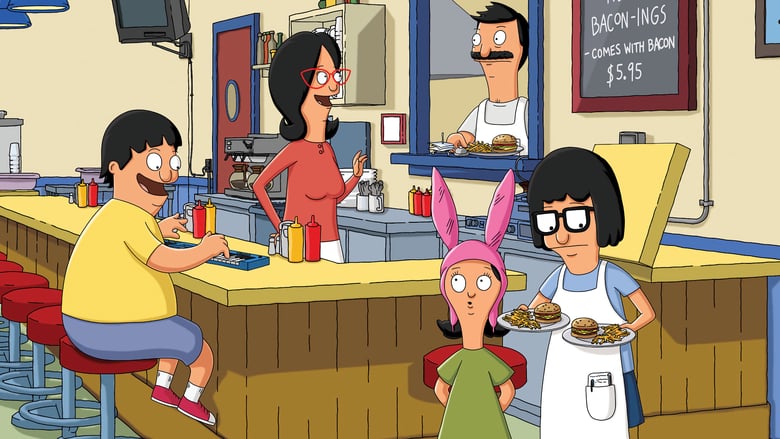 All That Gene: Gene auditions for a small role in a local theater production, but things backfire when he discovers that Linda actually bargained with the director to get Gene the part.