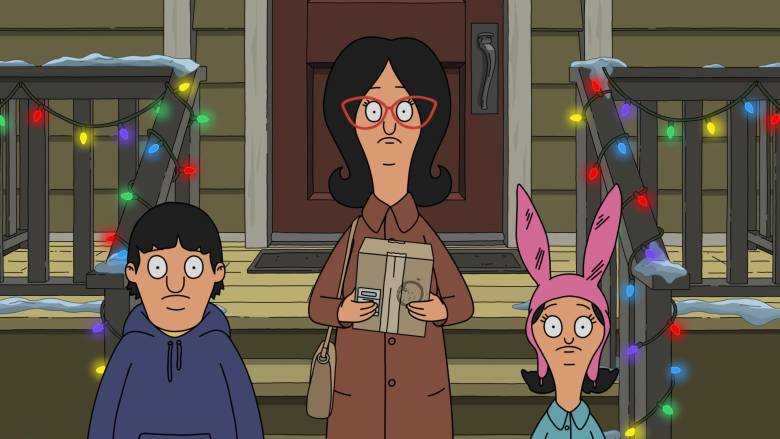 Have Yourself a Maily Linda Christmas: Linda works a temp job at the post office to make extra money for the holidays. But when an important package goes undelivered, Linda breaks protocol and takes it upon herself to save the day. Meanwhile, Bob and Tina are trapped at home with Linda’s fussy family and Gene and Louise scramble last-minute to find the perfect gift for Tina.