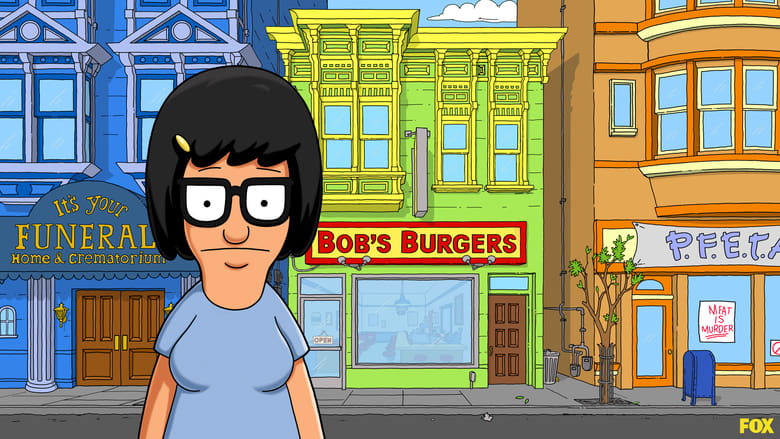 Now We’re Not Cooking With Gas: Bob is determined to do whatever it takes to cook a rare, heritage turkey after the gas goes out on Thanksgiving.