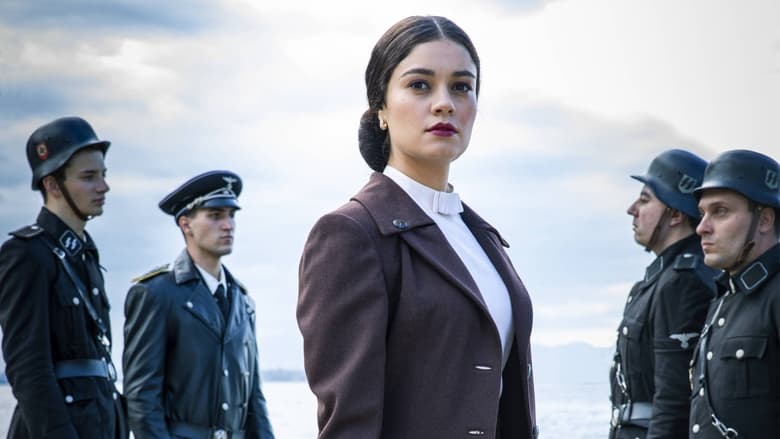 In Brazilian historical drama Passport to Freedom, Aracy de Carvalho is working as a clerk at the Brazilian Consulate. She has been secretly issuing Jewish people passports without the dreaded “J” stamp for two years, allowing them to travel and saving them from the horrors of concentration camps. Joo Guimares Rosa, a recently appointed diplomat, arrives in Hamburg and the two fall head over heels in love.

Aracy would later be honored by the Yad Vashem with the Righteous Among the Nations Award. João would be known as the greatest Brazilian writer of the twentieth century.

The first TV Globo mini-series to be shot entirely in English.