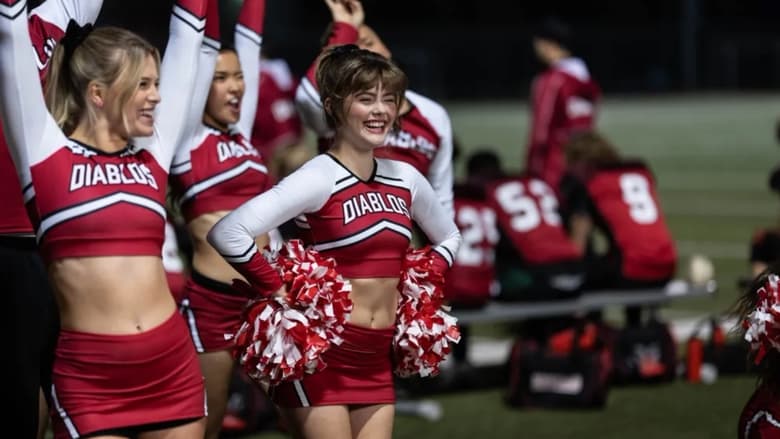 In Cheer or Die, the seventh Bring It On movie and the first to try its hand at the slasher genre, when their overly cautious school principal (Missi Pyle) forbids them from performing any risky cheer stunts, team co-captains Abby (Kerri Medders) and McKayla (Tiera Skovbye) and their Diablos teammates worry that they will be laughed out of the upcoming regional cheer competition. The team devises a scheme to prepare a successful routine covertly at a nearby abandoned school. The cheerleaders arrive at the school to practise, then one by one they start to vanish. It might be too late for any of them to survive by the time they realise they are trapped inside with a murderer. They have to use their abilities to fend off the murderer who offers them only two options: cheer or die!

Written by Dana Schwartz, Rebekah McKendry from a story by Alyson Fouse.