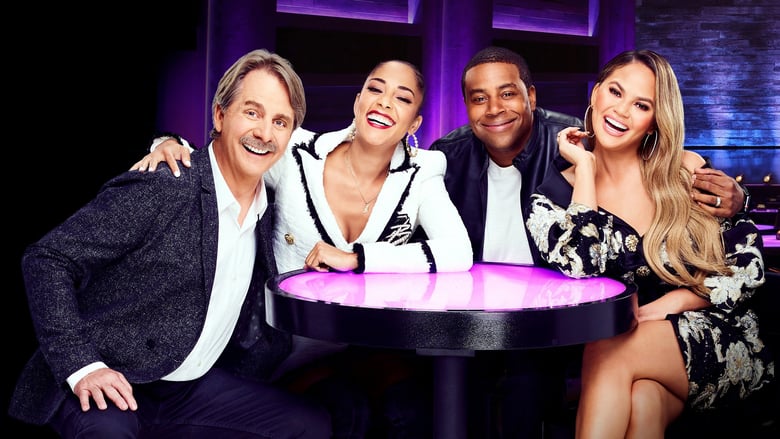 The Semi-Final Showcase 2: The remaining winners from the “Comedy Clash” round advance to compete in the semi-final showcase; the last group of six acts perform, but only two move on to the finale; America selects one eliminated semi-finalist to return.