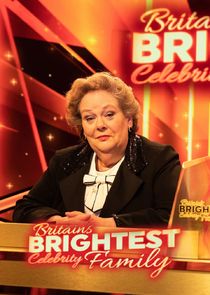 They'll face a wide range of general knowledge-based rounds under the watchful eye of The Governess, Anne Hegerty, as they attempt to make it through to the semi-finals. Who will succeed and get closer to the chance of winning £25000 for their chosen charity?