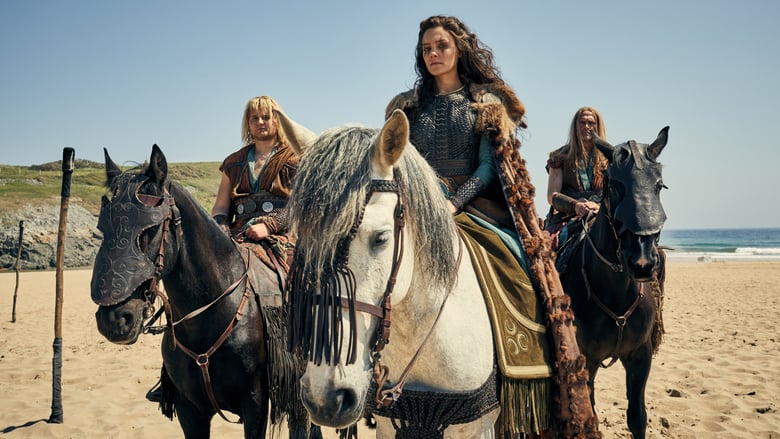 Episode 1: Two years after the invasion, a dead man awakens who could spell the end of everything.