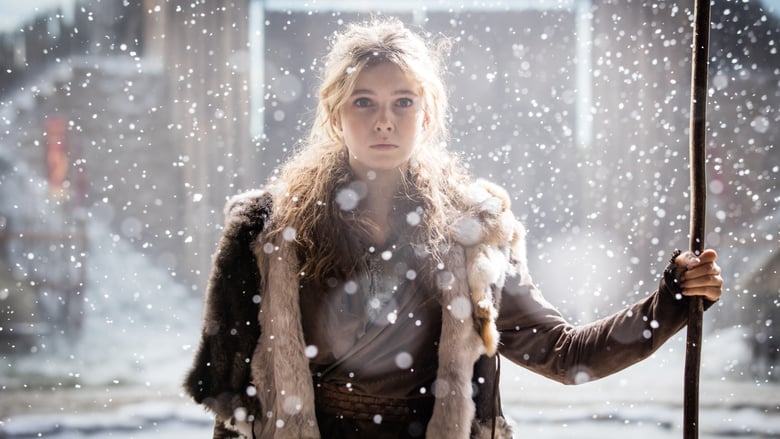 Episode 10: Veran and Harka face each other in a challenge only one of them can survive. Cait is forced to face her destiny.