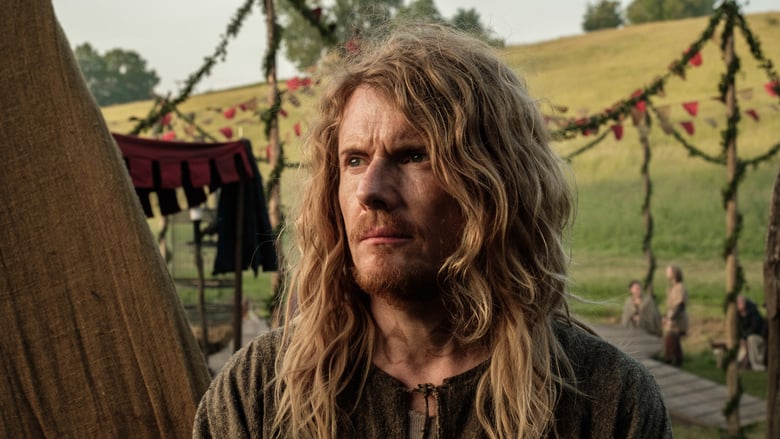 Episode 2: The Dead Man sends Hella on a mission. Phelan’s new life comes crashing down and Rork’s suspicions about Veran lead him into a duel.