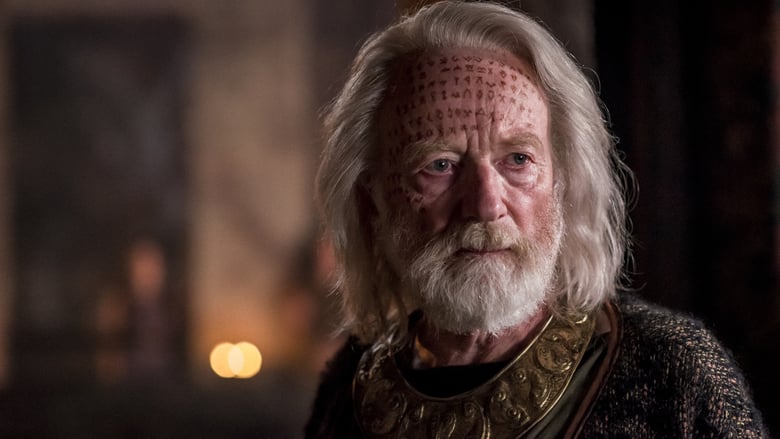 Episode 3: Aulus is reborn, but his destiny remains unclear. Cait is able to locate her father, but she can’t free him from the Roman camp alone.