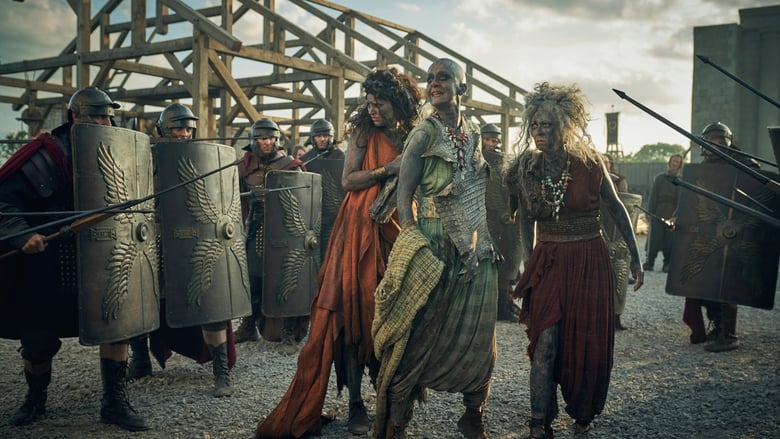 Episode 3: Veran gives Ania a terrible choice. Harka brings Phelan under his spell and the next stage of Cait and Divis’s prophecy begins.