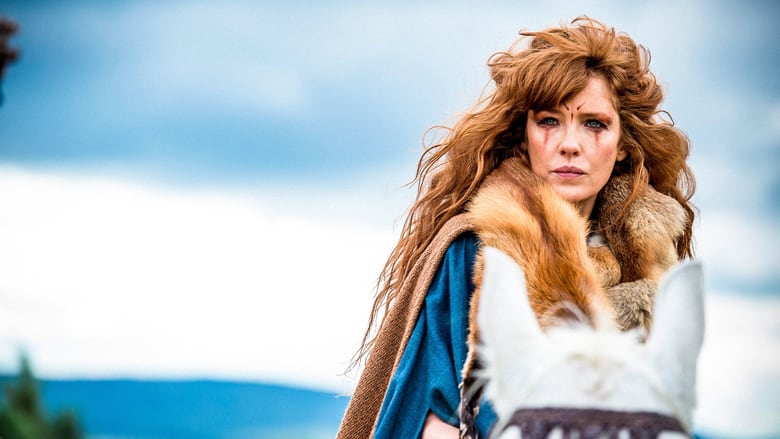 Episode 4: King Pellanor disowns Kerra and leaves her life in the hands of the Druids. But the gods’ judgement is not what he expected.