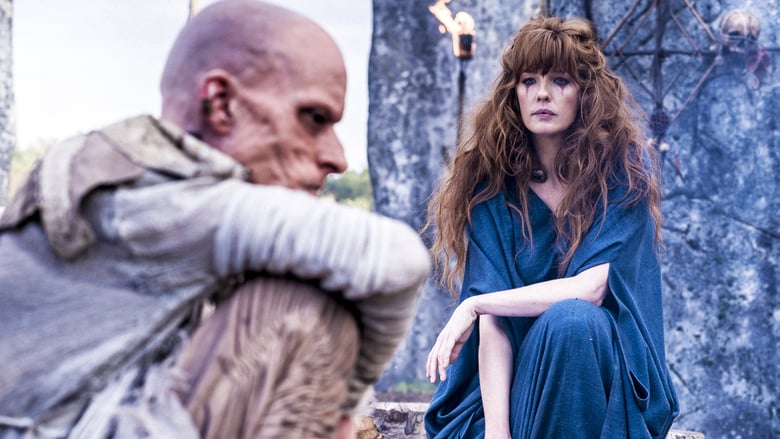 Episode 5: The gods have spoken, but Kerra must decide if she will accept their ruling. Antedia seals an alliance with Rome – on one condition.