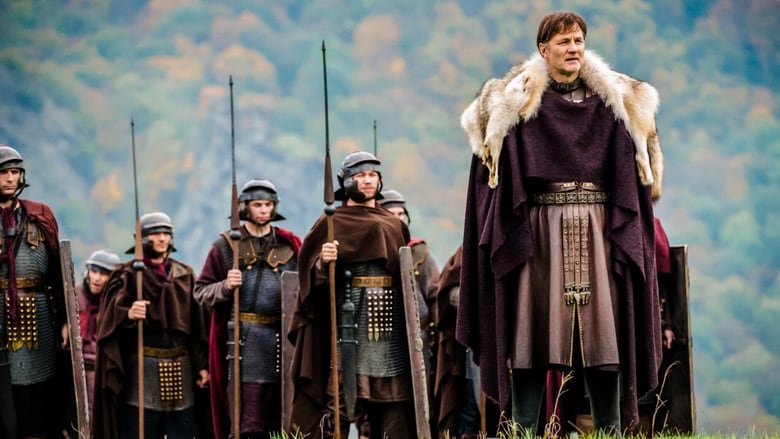 Episode 6: After their long ordeal, Cait and her father finally arrive at the safety of the Cantii citadel, but a demon is on her trail.