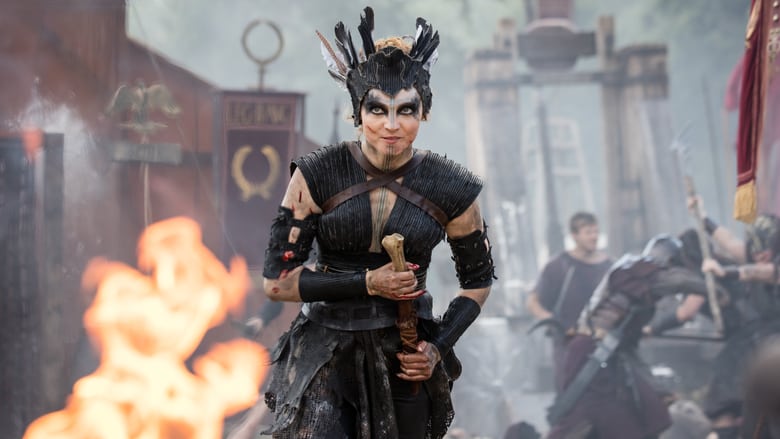 Episode 6: Philo and Brutus play a prank, but their timing couldn’t be worse. Harka sends Veran a message.