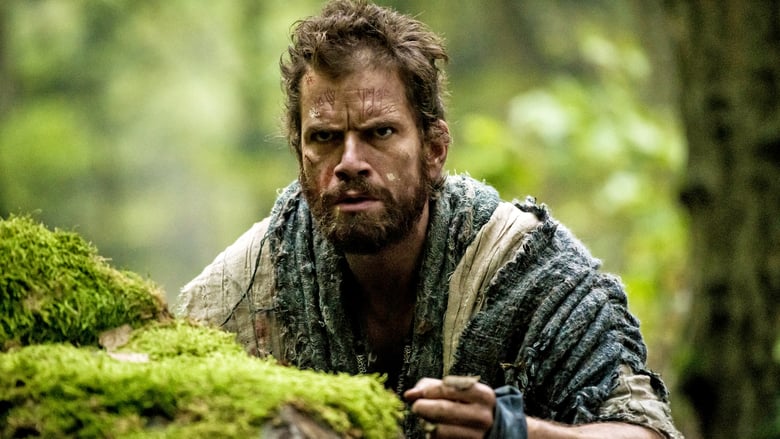 Episode 7: Cait and her father seek shelter in the ruins of their old home, where she is visited by someone she never expected to see again.