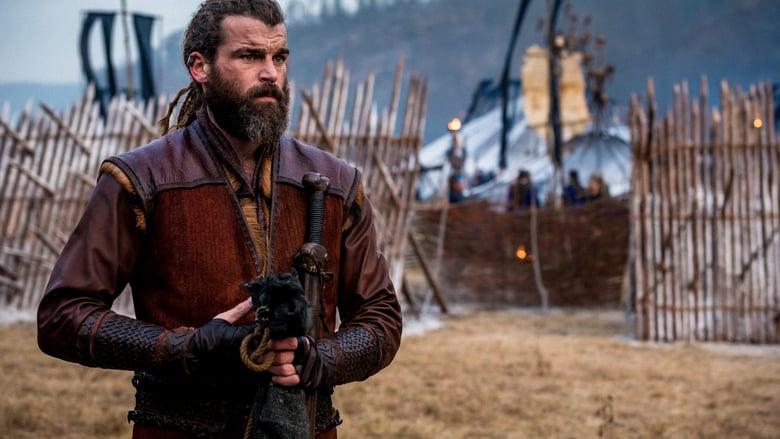 Episode 8: The battle of wills between Kerra and Antedia intensifies, as the Regni play their trump card. Aulus enlists deadly exiles to find Cait.