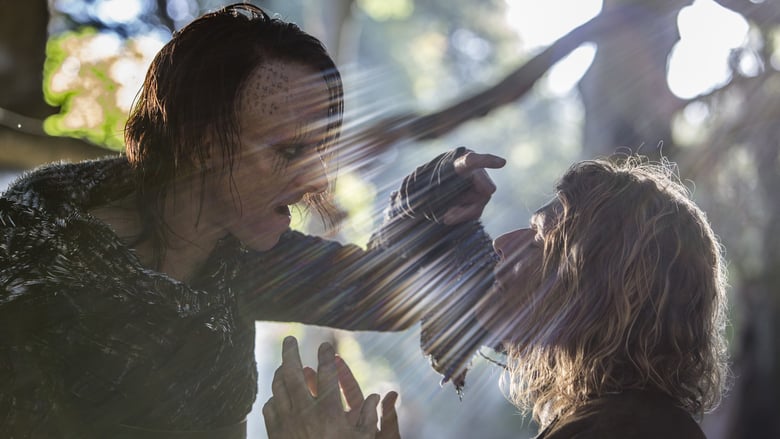 Episode 8: Aulus outrages Domitius with a confession and Andra discovers the truth about her family. Divis tries to use his powers on Love.