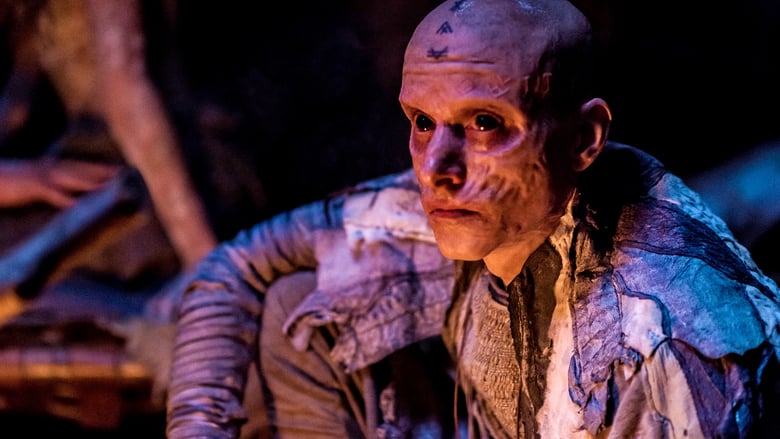 Episode 9: The end appears to be close for the Cantii, and Aulus unveils how the Roman Empire truly conducts business.