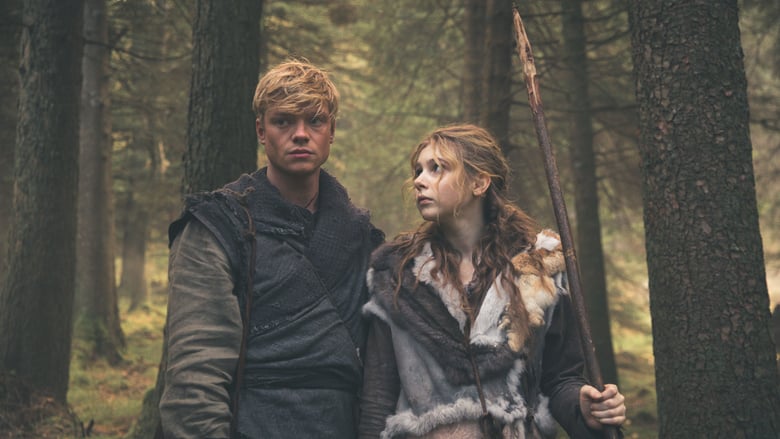 Episode 9: Divis gets one last chance to prove himself. Meanwhile, Cait’s newfound happiness is cut short as Phelan tries to right his wrongs.