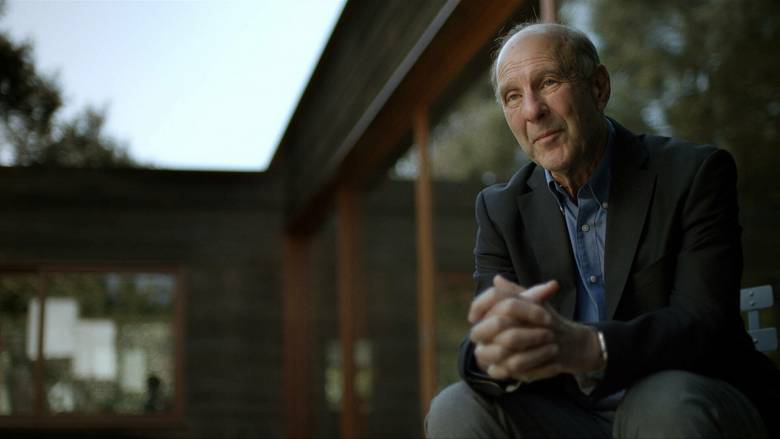 Voodoo Psychology: George Franklin becomes the first person to be charged with murder based on a repressed memory. His accuser: his own daughter. His defense team attacks her credibility on the basis that she could have constructed a false memory through hypnosis and suggestive therapy.

Buried follows the gripping story of Eileen Franklin who, while playing with her young daughter, suddenly had a memory of witnessing the rape and murder of her childhood best friend, 8-year-old Susan Nason, which led to a re-opening of a case that had gone unsolved for nearly 20 years. And in a shocking twist, when Eileen came forward with her memory, she told the police that she remembered the murderer was her own father, George Franklin.