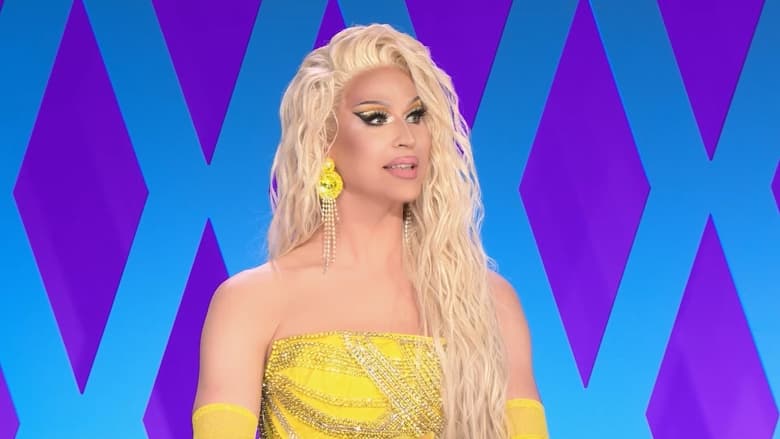 As they present three looks in this ball challenge, the queens put their design prowess to the test. Hollywood Jade and Jeanne Beker are the special judges.