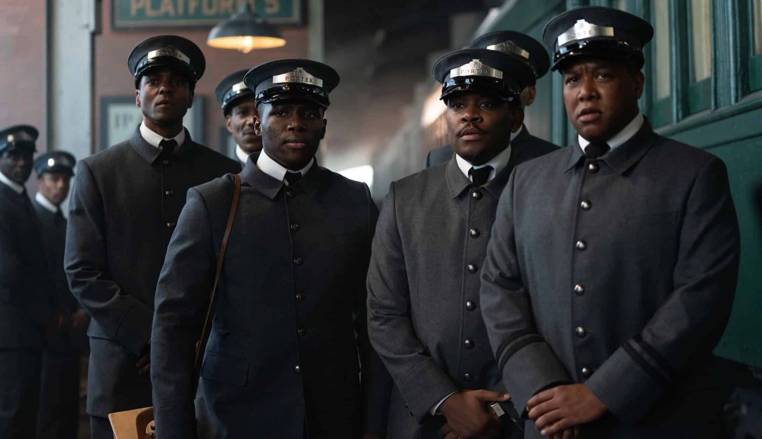 The Porter follows the journeys of a cast of characters who hustle, dream, cross borders, and pursue their ambitions in the fight for liberation – on and off the railways that crossed North America – and is based on actual events and set in the 1920s.

It is a compelling tale of inspiration and idealism that focuses on the moment when railroad workers from Canada and the United States banded together to found the first Black union in history.

Set primarily in Montreal, Chicago and Detroit as the world rebuilds after the First World War, The Porter depicts the Black community in St. Antoine, Montreal – known, at the time, as the ‘Harlem of the North.

They are young, gifted, and Black, from Canada, the Caribbean, and the U.S., via the Underground Railroad and through the Great Migration, and they find themselves thrown together north and south of the colour line, in an era that boasts anything is possible – but if change isn’t coming for them, they will come for it.

The Porter Australian Premiere Thursday 25 August 2022 on SBS On Demand with all eight episodes available to stream at once.

The Porter will also begin airing on NITV from Thursday, 25 August at 8.30pm.