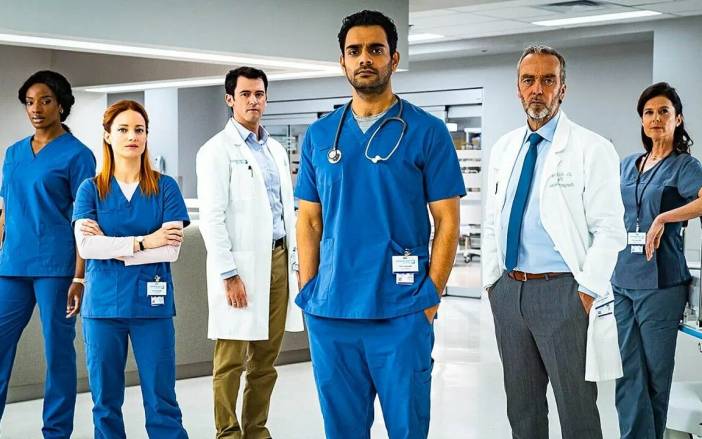 Bashir “Bash” Hamed (Hamza Haq), a physician from Syria who fled to North America as a refugee during the civil war, is the star of this gripping medical drama. He works as a medical resident in the emergency room of the fictional York Memorial Hospital in Toronto.

He must also overcome many challenges to resume a career in the high-stakes field of emergency medicine while adjusting to a new environment in the west.

Season 2 picks up where the first season left off, with Dr. Hamed and his coworkers in shock after Chief of Emergency Medicine Dr. Jed Bishop (John Hannah) has a stroke.

Hamad must deal with the upheaval as he tries to adjust to his new life while being constantly reminded of his past in his war-torn homeland because everything at the hospital is in disarray.

Season 1 is available to catch-up on 9Now.