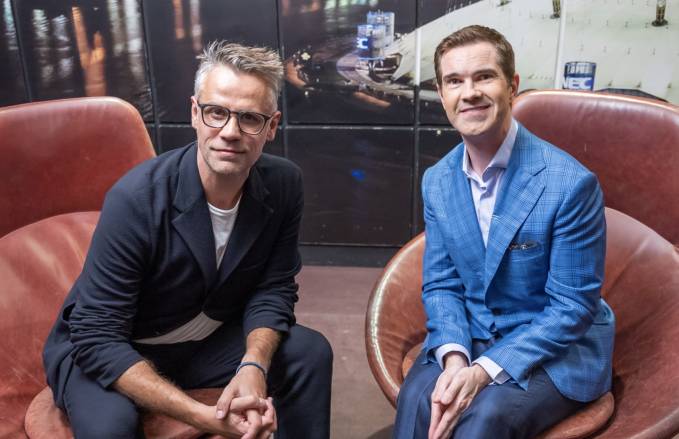 Sacked, ostracised, no-platformed or blacklisted. All in the blink of an eye. This is cancel culture. You can be fired for an offensive tweet sent as a teenager; or speak out on a controversial subject, only to find yourself viciously attacked by an online mob.

It could be stand-up comedy; talking about trans rights and gender critical beliefs; or daring to ask if Churchill was a racist. From entertainment to academia, presenter Richard Bacon examines how cancel culture is affecting our lives.

Richard meets ‘the cancelled’ to hear first-hand about the impact and consequences of being publicly shunned. What does it mean to live in a world where jobs can be lost, lives ruined and reputations destroyed in an instant, simply at the whim of so-called ‘keyboard warriors’?

What happened to the freedom to disagree? Who says you have a right to not be offended? And is free speech genuinely under threat?