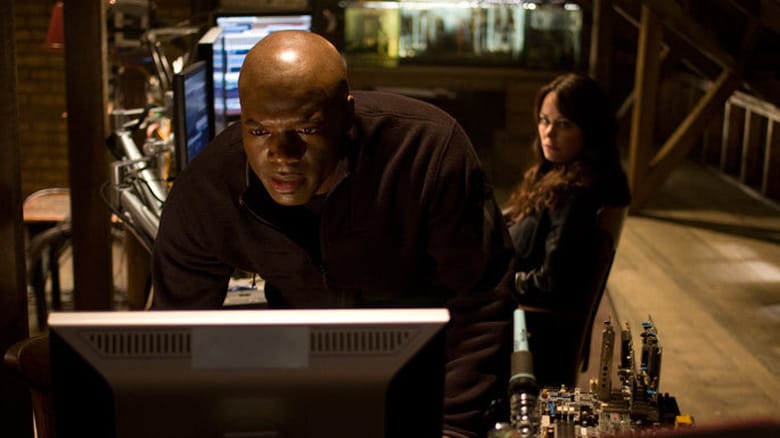 Apotheosis: Daniel, Amanda, and Zoe race to stop Clarice’s master plan and save thousands of lives before Caprica is changed forever.