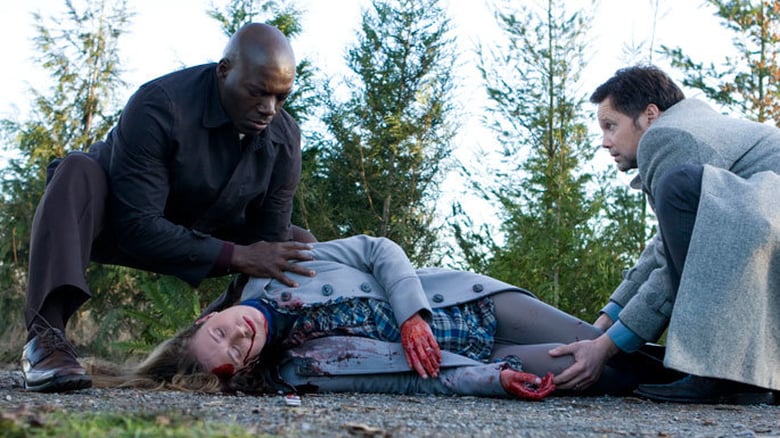 Blowback: Lacy’s journey to Gemenon turns into a life or death race against the clock. The pressure on Amanda and Duram for evidence mounts as Clarice gets one step closer to Apotheosis.