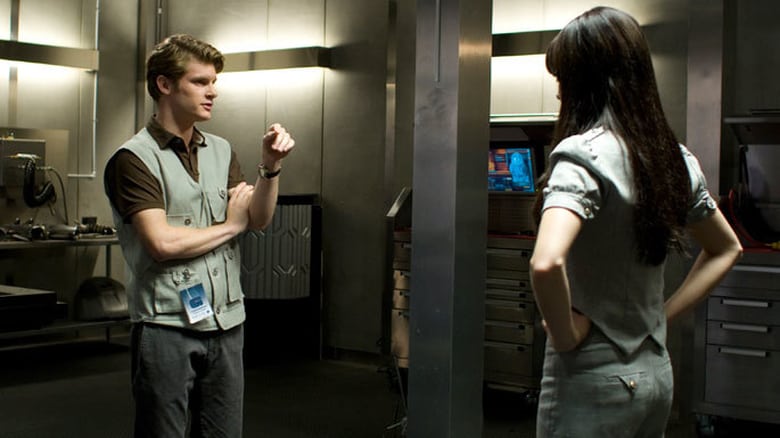 End of Line: When Daniel finally sets a deadline for resetting the U-87 Cylon – and unknowingly ending Zoe-A’s existence as she knows it – she makes a desperate attempt to save herself. But when her plan backfires, she finds herself out of time and out of options.