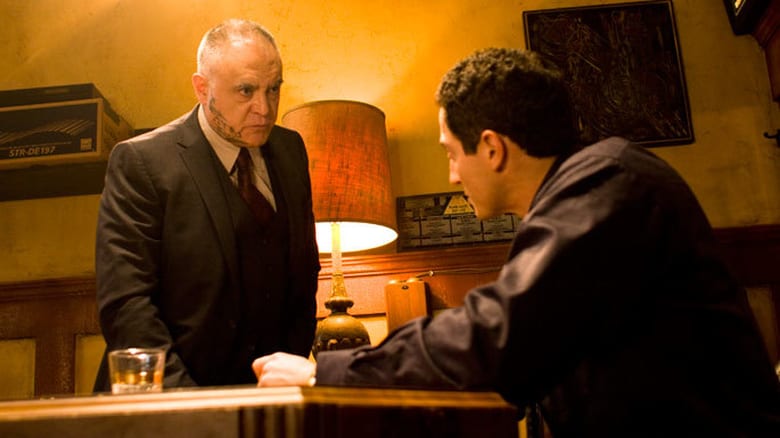 False Labor: Sam Adama’s illegal gun trade puts his life in danger, as he turns to an unlikely ally for assistance. Daniel’s involvement with the Ha’La’Tha deepens.