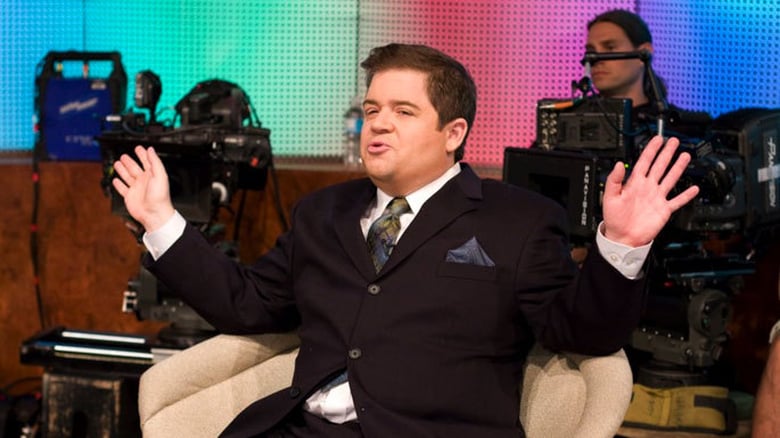 Gravedancing: Daniel preps himself to go on the popular Backtalk with Baxter Sarno to put a good spin on his daughter’s role in the bombing tragedy, despite protests from Amanda who is unaware that Sam is waiting for his moment to carry out his brother’s requested hit.