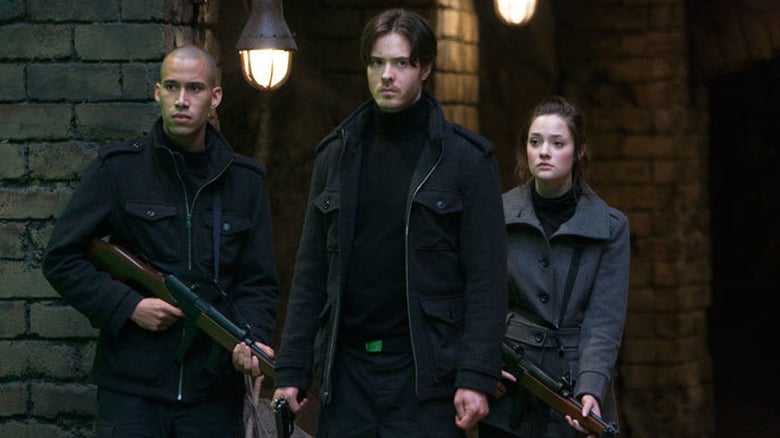 Here Be Dragons: The Graystones find Zoe with a vengeful Clarice closing in, while the Ha’La’Tha turns on the Adama brothers.