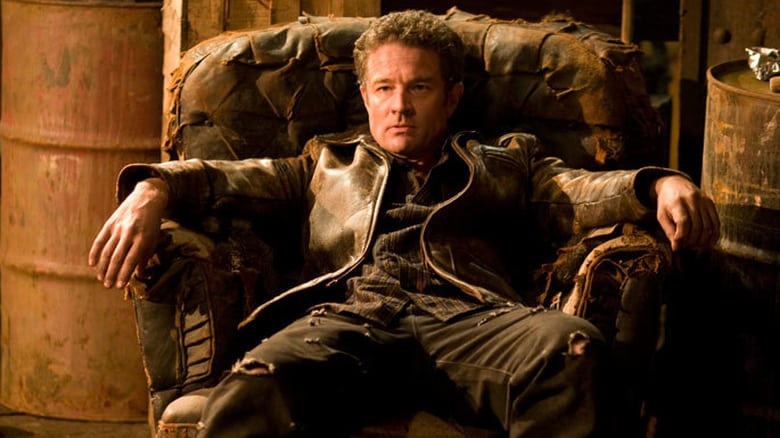 Know Thy Enemy: Tomas Vergis confronts Daniel over the theft of the meta-cognitive processor and the two workers who were murdered in the robbery. However, his means of revenge aren’t quite what Daniel expects.