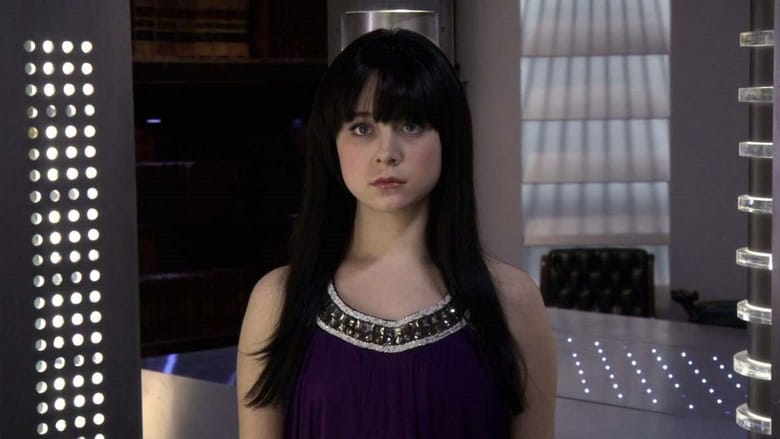 Pilot: 58 years before Battlestar Galactica, an astonishing breakthrough is taking shape on the planet Caprica. The creator of a failing urban combat robot project tries to bring a virtual copy of his dead daughter into the real world, using a stolen processor, his combat chassis and her code. He thus creates the Cybernetic Life form Node or CYLON. The rapidly evolving spheres of human and mechanical engineering have collided, along with the fates of two families. Joined by tragedy in an explosive instant of terror, two rival clans led by powerful patriarchs, Joseph Adama (Esai Morales) and Daniel Greystone (Eric Stoltz) duel in an era of questionable ethics, corporate machinations and unbridled personal ambition as the final war for humanity looms.