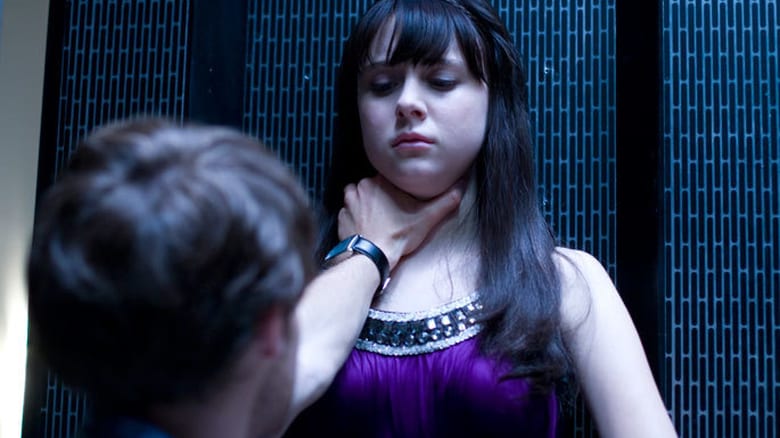 Rebirth: Zoe’s avatar tries to adapt to her new life inside a robot’s body while the Graystones and the Adamas cope with their losses. Elsewhere, Lacy dines with Sister Clarice, and young Will Adama spends some quality time with his shady uncle.