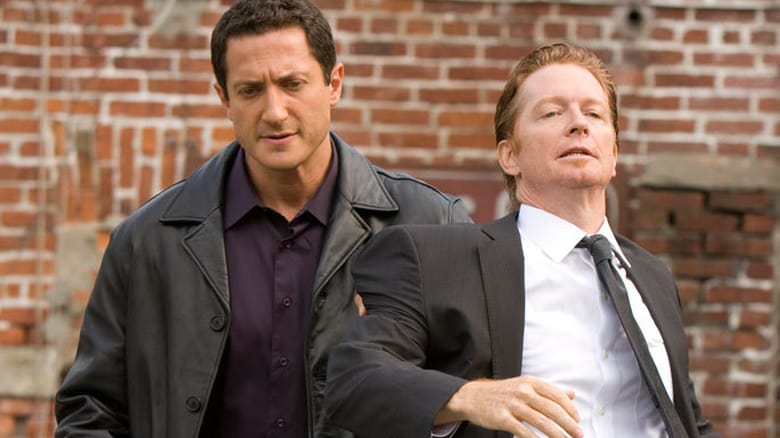 Reins of a Waterfall: Following Amanda’s public revelation that their daughter was responsible for the MAGLEV tragedy, the Graystones must face the wrath of angry Capricans.