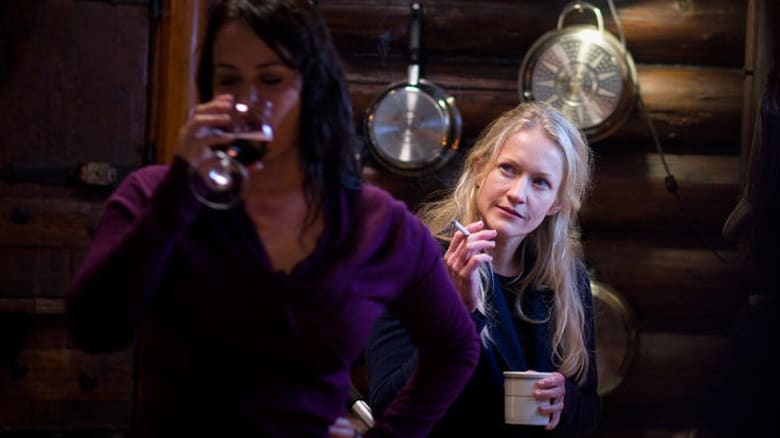 Retribution: Daniel’s deal with the Ha’la’tha leads to some unpalatable choices.