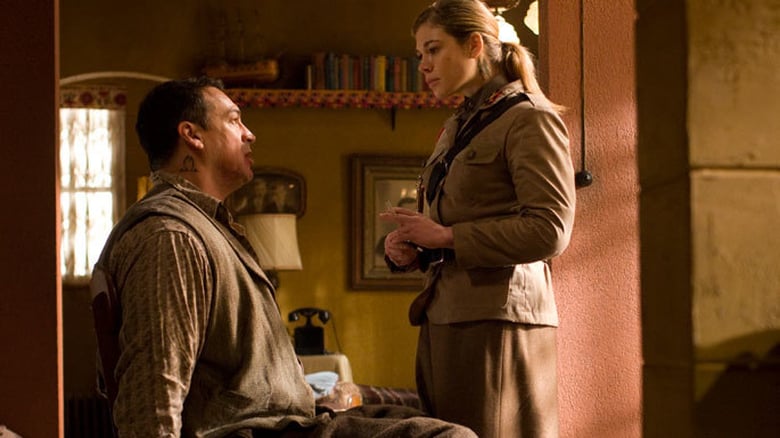 The Dirteaters: Joseph and Sam Adama revisit their past on Tauron and must make a decision about where their loyalties lie. Daniel discovers Zoe’s avatar has survived, while Duram is burned at the GDD.