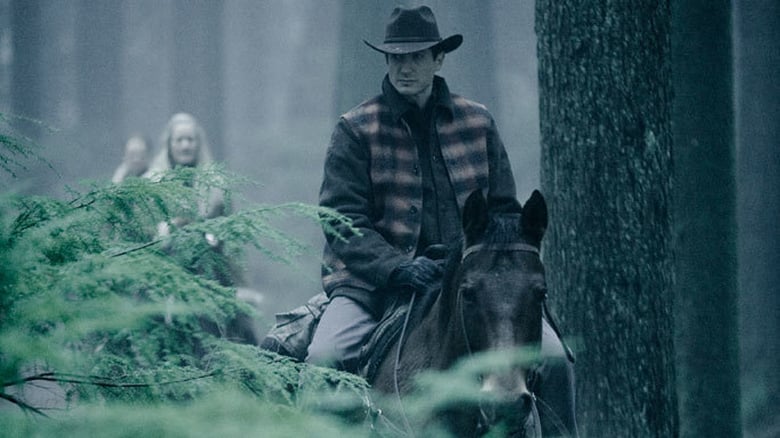 The Heavens Will Rise: The Graystones search New Cap City for Zoe, while Lacy uncovers a mystery about the Cylons. Clarice learns the truth about Amanda.