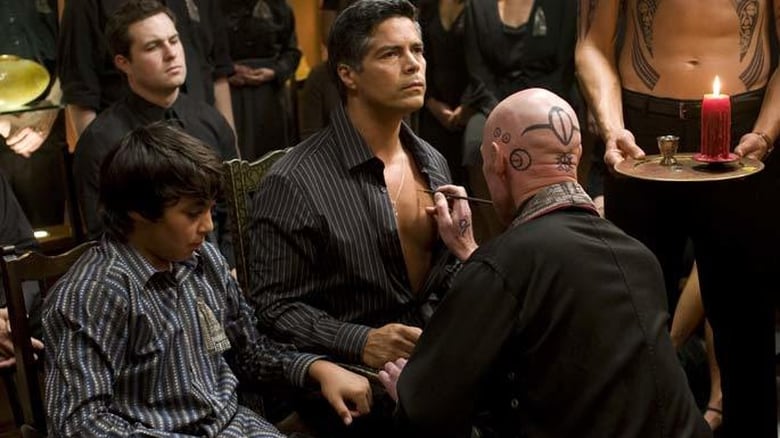 There is Another Sky: The avatar of Tamara Adama wanders V-World, unaware that she died nearly a month ago in the MagLev bombing and discovers a new side to V-World — New Cap City, a place where people live random lives of violence and crime in search of the game’s elusive meaning.